The popular outstanding Nigerian singer Falz aka ‘the bahd guy’ team up with Ajebo Hustlers the Nigerian number one Turner singer to produce this mind-blowing single titled ‘Body language’, this song is generally loved by their fans world wide.

Explore more, Falz The-Bahd-Guy is in the building plus Ajebo Hustlers with New Song – “BODY LANGUAGE”.
Award-winning rapper, Falz is back with another tune, he teams up with Ajebo Hustlers to deliver his second 2021 single titled “Body Language“, Produced by Yung Willis.

This new hit single “Body Language” is a follow up to Falz’ last single titled “MERCY“.

I’m not an holy man, you know am an hooligan
Rock your body, push up on me make i hold you down…

Ajebo Hustlers is a fast rising Afro Beats, and Highlife duo, who originated in Port Harcourt, Nigeria. The duo is best known for their hit songs “Barawo Remix” featuring Afropop star, Davido “Pronto” featuring fellow Nigerian artiste, Omah Lay. The former received massive airplay in Nigeria, while the latter has topped several charts all over Africa, and also received massive airplay in Nigeria, and in various parts of the continent.

Before forming the duo, Ajebo Hustlers members, Isaiah Precious a.k.a Piego, and George Dandeson a.k.a Knowledge worked together at an eatery in Old G.R.A. Port Harcourt, Nigerian. They met there and began a friendship in 2012. Knowledge revealed this in an interview with TheNetNG. The two decided to form a duo after realizing they had similar musical passions.

While Knowledge is regarded as the rapper, Piego is known as the singer in the duo. The partnership was made official in 2015 following the release of the remix for their song “Bole And Fish”. They describe their music as “Katakata Music”; a fusion of various genres including Afro Beats, Highlife, and several other genres.

In 2018, Ajebo Hustlers won the award for “Song of the year” and was also nominated for the “Artiste of the Year” award at the Galaxy Music Awards (GMA) in the same year. In October 2020, they released the remix of their song “Barawo” featuring Nigerian Afro pop star, Davido. The song’s official video hit 1 million views after two months of release. The song also opened a new door of recognition to them. 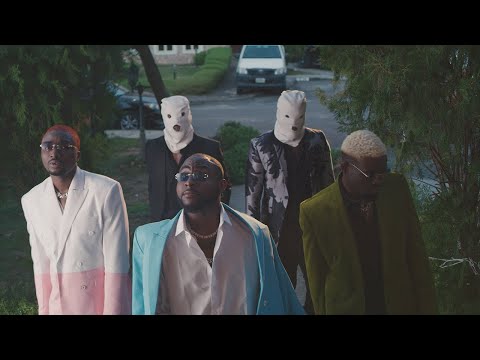 They have also collaborated with rapper, Yung6ix, Terry Apala, and King Perryy.

Members of the Ajebo Hustlers have not revealed their exact birthdays to the public.

Their State Of Origin

The exact estimate of Ajebo Hustlers’ net worth is unknown to the public. The duo is yet to reveal it. However, several outlets estimate their worth to be around $200,000. Ajebo Hustlers have neither confirmed nor refuted these claims. 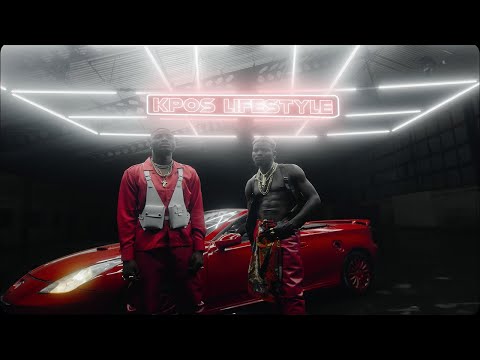 These are songs they released recent years;

Yea Yea
Ehen
Turn it up
Bahd guy is in the building
Plus Ajebo Hustlers
Wi..Wi…Willis giddem

I’m not a holy man
Know I’m a hooligan
Rock your body push up on me make I hold it down
Oh girl her sexual body language
Your skin tight fit the (?)
She loves me she dey feel my package
She wan con dey use style dey come take advantage now

Oh girl her sexual body language
Your skin tight fit the (?)
She loves me she dey feel my package
She wan con dey use style dey come take advantage now

She dey mouth to my lyrics
Dance to my rhythm pa
Tell her to cool down na when she start to finisher
Tell me say she go give me, her gas me like cylinder
Make I start to dey fix a plan to dey contact a physician

What’s your take on this